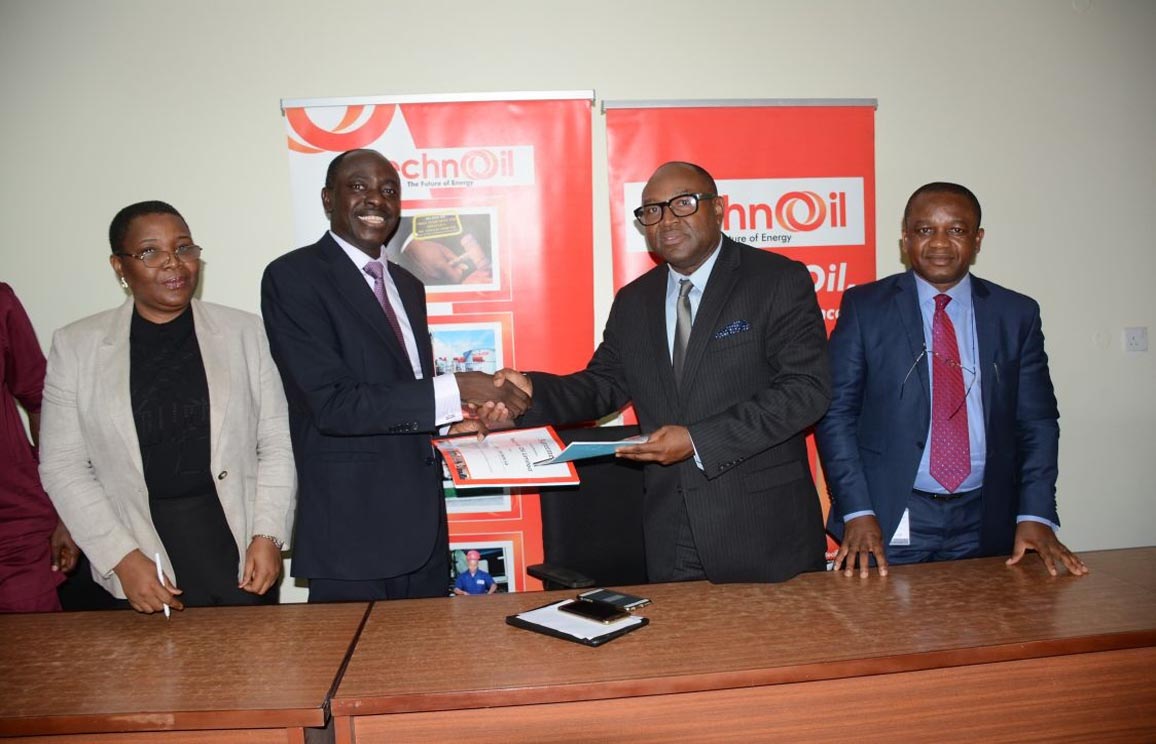 The 8,000 metric tonnes capacity project, financed by Access Bank Plc is the largest of its type in West Africa.

The cost of the project was, however, not disclosed.

The facility being built at the Kirikiri coastline at Apapa in Lagos is expected to boost LPG storage holding in Nigeria.

Speaking at a ceremony to sign an agreement for the project, the Managing Director of Techno Gas and Power, Mr Collins Onyeama, said the project would be completed in November 2017.

He said that the project would be handled by CAKASA in partnership with a leading European firm that had handled similar facilities in Nigeria and other African countries.

Onyeama said that the Techno Oil Group was embarking on the project to boost the drive by the Federal Government to increase the consumption of LPG, currently standing at about 400,000 metric tonnes every year in Nigeria.

He said that suitability approval for the construction of the plant had been granted by the Department of Petroleum Resources and that necessary environmental impact assessments had also been carried out.

Onyeama expressed his optimism that the facility would be a game-changer in getting more Nigerians and people in West Africa to embrace LPG for cleaner, safer and healthier environment.

The Techno Gas managing director said that the company’s LPG cylinder manufacturing plant being built in Lagos had also been slated for inauguration in February next year.

He said that the company would commence the installation of 50 units of digital LPG skids at some filling stations next month to make more Nigerians to have easier access to LPG plants.

Onyeama listed some challenges that had made it difficult for most Nigerians to embrace LPG, citing inadequate public awareness on safety, limited refilling plants and the high cost of imported cylinders.

He suggested that government should use the National Orientation Agency to drive the campaign to switch from firewood and kerosene to cooking gas.

This will reduce the phobia and improve public awareness that LPG is clean, safe and affordable and also expose the danger inherent in the long use of firewood and kerosene.

He argued that although the use of cooking gas had increased by about 36.8 percent in Nigeria in the past three years, over 90 per cent of households still relied on kerosene, firewood and other unhealthy fossils for their energy sources.

The industrialist said that Nigeria had a population of over 170 million people but that the country had less than one million households using cooking gas.

Onyeama said there was a need to exploit Nigeria’s huge gas reserves, estimated at about 187tcf – the largest in Africa and the ninth largest reserve in the world.

According to him, Nigeria still ranks lowest in sub-Saharan Africa in per capita usage of LPG, consuming 1.1kg compared to Ghana consuming 3.0kg.

The Managing Director of CAKASA, Mr Yaro Balami, assured that his company had the capacity to build the plant, saying that more than 80 percent of tank farms in Nigeria were built by CAKASA.

He said that the company had been in the business of building oil and gas facilities for the past 42 years, praising Techno Oil for embarking on the project.