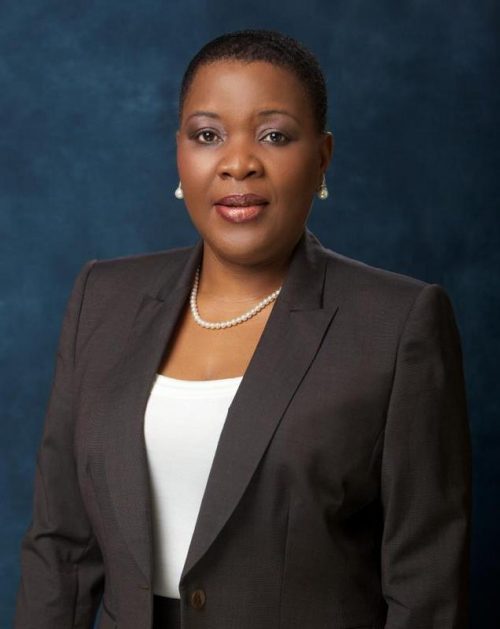 Lagos: The new policy drive of removing ownership of LPG cylinders from consumers will unlock the potential of Nigeria’s gas sector, the Executive-Vice Chairman of the Techno Oil Group, Mrs Nkechi Obi, has said.

Reacting to the announcement by the Federal Government that ownership of cylinders by consumers would no longer be allowed, Obi said that the policy is on track to unlocking the economic potential of Nigeria’s 202 trillion cubic feet gas reserve.

She said that the policy, if strictly enforced would turnaround the economy and position Nigeria to exploit opportunities in its gas sector.

Obi, who has been a long standing advocate of LPG adoption, described the cylinder ownership arrangement as a model that would ensure the success of the Federal Government’s policy of popularizing LPG adoption.

She noted that many countries in West Africa had since adopted the scheme.

On May 21, the Minister of State for Petroleum Resources, Dr Ibe Kachikwu, announced that “ownership of cooking gas cylinders will henceforth, rest strictly on dealers and distributors.’’

He said that government would clampdown on illegal roadside LPG dealers, advising the dealers to convert their outlets to micro-distribution centres before the commencement of the clampdown.

According to Obi, exploiting Nigeria’s gas resources will re-energize the economy and boost the nation’s sagging gross domestic product.

She listed the advantages of embracing LPG in a country with huge population such as Nigeria, saying that the economy would be better for it in the short and long run.

The industrialist noted, however, that government should take urgent steps to stop the importation of fake and sub-standard LPG cylinders by unscrupulous businessmen.

According to her, government should also clampdown on people fabricating sub-standard cylinders local and overseas, to ensure safety of people using cylinders.

She stressed the need for government to support local manufacturers through grants and incentives to encourage affordability of cylinders as well the sustainability of the LPG adoption scheme.

According to her, Nigerian investors have taken up the challenge of manufacturing world-class LPG cylinders locally, in line with the local content drive of the Federal Government.

Obi re-stated that the Techno Oil Group had since unveiled its LPG cylinders, manufactured at the company’s cylinder manufacturing plant in Lagos.

According to her, the plant with its five million cylinder annual production capacity, ranks as the biggest LPG cylinder manufacturing plant in West Africa.

The Techno Oil chief said that the outfit is also capable of manufacturing enough cylinders to meet local needs and enough for export in the near future.

According to her, the brand, which has secured necessary certifications by various agencies, including the Standards Organization of Nigeria (SON) is of the highest quality, compared with sub-standard imported cylinders.

Obi disclosed that prevailing market intelligence had revealed that the Techno Oil cylinder brand remained the best and buyers’ choice, saying that the reason was not unconnected with the safety and durability considerations of the brand.